Snus: A Better Alternative to Smoking

I am a typical American girl who grew up in a family of smokers.  I am the youngest of 9, and although I never took up the habit myself, nearly every member of my family are smokers.  So I grew accustomed to the smell of cigarette smoke.  I never really noticed the smell of smoke in people's homes or on their clothing until after I got married.  My husband Per is from Sweden.  He doesn't smoke, but he uses tobacco in a different form.  It's called snus and in my opinion, it's a much better option if you want to use tobacco because there is no smoke to permeate everything. 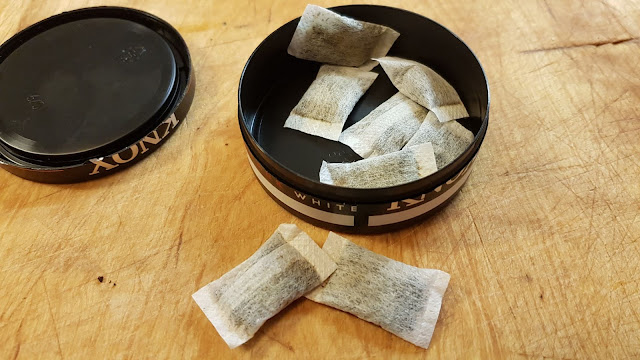 I had never heard of snus until I met Per, but I immediately saw that it was a better altenative to smoking.  Snus is very easy to use ... it comes in a small pillow shaped pouch and you use it by placing the pouch under your upper lip (between your gums and lip).  Then you just hold it there for a while as you go about your day.  There's no smelly smoke and no constant spitting like with dips or chewing tobacco.  In fact, people usually don't even notice when you're using it. 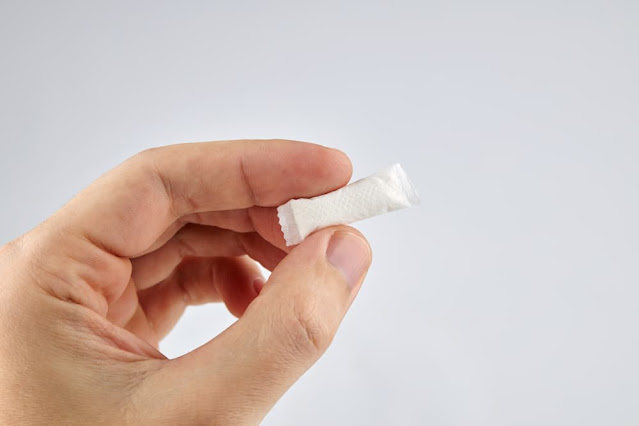 Snus is better than smoking because you're not breathing smoke into your lungs, but you're still getting the nicotine that your body craves.  Using snus eliminates the dangers of second hand smoke and you (and your home) will not smell like cigarettes.  There's no dirty ashtrays sitting everywhere either, you just dispose of the used snus pouches in the trash when you're finished with it.  It's just an overall cleaner way to use nicotine.

Like dips and chewing tobacco, snus comes in many different flavors.  My husband likes the mint and the citrus flavors.  I don't use it myself, but some of it does smell really good!

When I am around smokers, I really notice the smell now.  Cigarette smoke tends to linger on your clothing and in your hair, and it amazes me that I never noticed it overly much until I moved in to a non-smoking home.  I'm happy that my children are not exposed to cigarette smoke.

Snus is very popular in Sweden, and Sweden is the only country in the European Union where it is legal to sell it.  It is illegal to sell it in all other European Union countries.  It is now legal in the United States as well, with the FDA authorizing Swedish Match, a Stockholm based company, to sell snus in the US under the brand name "General".  This made my husband very happy because snus is easily accessible to him again.

If you are a smoker who wants to quit, but just can't give up nicotine, consider giving snus a try.  It's cleaner, easier and way more convenient than smoking cigarettes.

Email ThisBlogThis!Share to TwitterShare to FacebookShare to Pinterest
Labels: Snus: A Better Alternative to Smoking