A Party Game For Adults and Teens

I received this product for review.  Dating can be a scary thing these days.  You never know what you're going to get.  The new Love Is Dead ($19.99) game from Hasbro was inspired by modern dating themes.  It's a light and fun strategy party card game that's perfect for adults and teens. 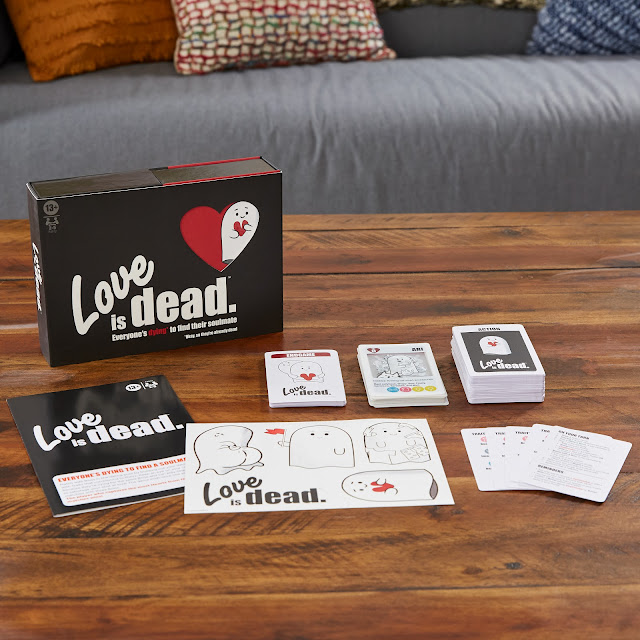 Players compete to match with Boos in the dating pool by playing Trait cards that correspond to the Boo’s traits.  So who will you match with?  AJ, who’s only looking for a date to their cousin’s funeral?  Or Niah, who’ll ghost you just for being an Aries?  Fasten your sheet belt because other players could be going after the same Boos! 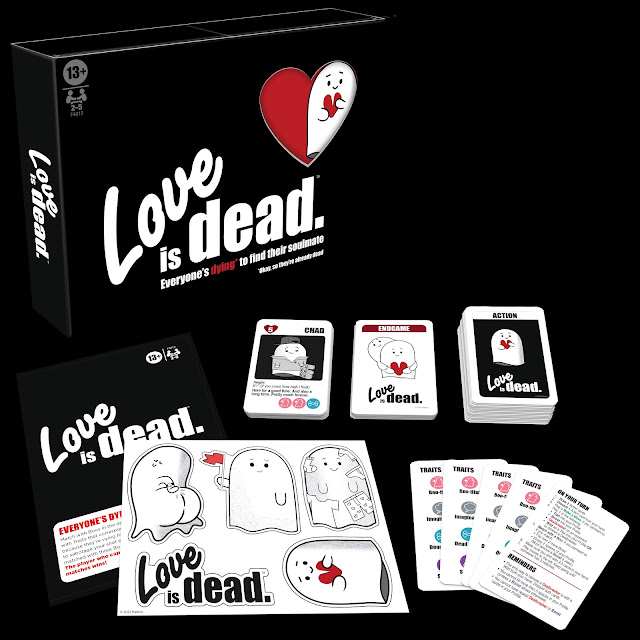 This is a 2-5 player card game for ages 13 and up.  Players can sabotage each other by playing negative cards, like Dealbreakers.  Once you match with 3 Boos, the game is over.  And the player who scores the most points from their matches wins!  The LOVE IS DEAD game will have players dying laughing at parties, get togethers, or game nights with friends.  LOVE IS DEAD is available at Walmart and Target.com. 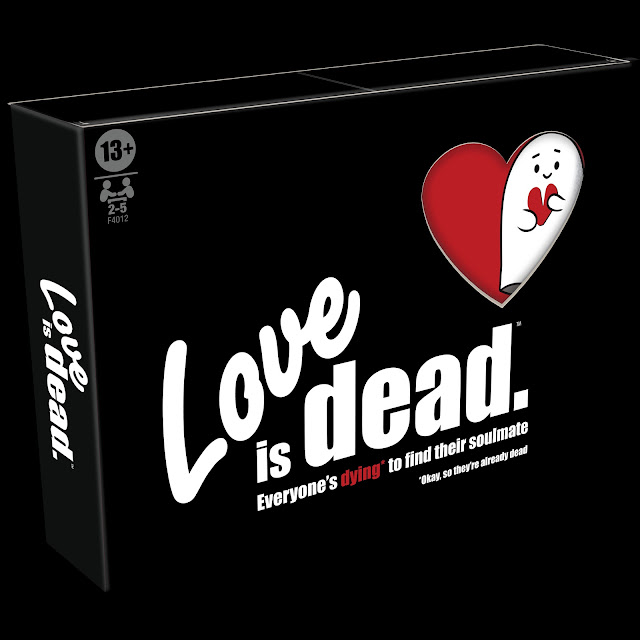 This game is really fun to play, you won't be able to stop laughing.  It's the perfect game to play at your next family gathering.