A Great Read For The Fantasy Lover

I received this book for review.  When the chilly days of Fall arrive, it makes me want to curl up with a soft cuddly blanket and a good book.  I'm always on the lookout for something new and exciting to read.  I love to read horror books and thrillers, but my genre of choice is fantasy and sci-fi.  So I was thrilled when I was given the opportunity to read Age of Atheria by Jenny McClain Miller and Gregory John Miller.  I absolutely loved this book and had a hard time putting it down until I finished it.  Not only is it a great read for a chilly Fall day, it would make an excellent Christmas gift for the reader on your gift list as well! 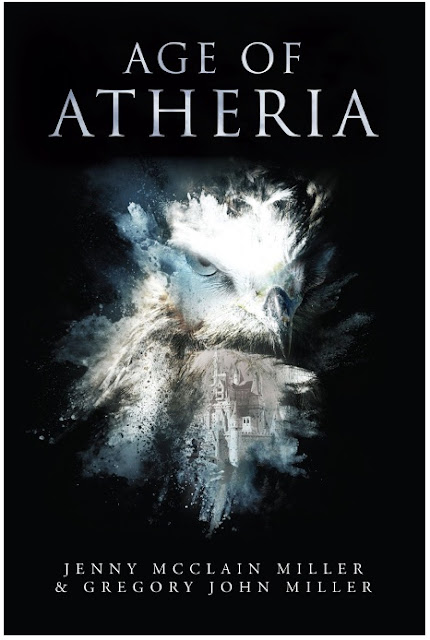 "HOW FAR WOULD YOU GO TO SAVE THE WORLD?

After the fallout of a Great War, Ady must escape her tyrannical Republic and travel to a hidden realm, where ancient beings and a divine council have been preparing for her arrival and the ultimate war to come—a battle against the Republic and the dark forces that guide them.  When Ady learns she is an anointed one, called to lead and rise against the oppressive Republic, she finds herself stripped from everything she knows and loves.  But on the Edenic floating islands of Atheria, she learns to harness her powers and the mystical gifts she didn’t know she possessed.  But time is not on their side: the dark forces that have corrupted humanity are almost free from their ethereal prison.  Can she unite the Resistance in time?

This sweeping and enchanting fantasy novel, complete with love and heartbreak, danger and mystery, is the first in the Age of Atheria series.  This is a book for the hopeful—for those who dream of a different world."
This book will launch on November 1, 2022, and preorder is available now for Hard Cover, Paperback and Ebook editions. 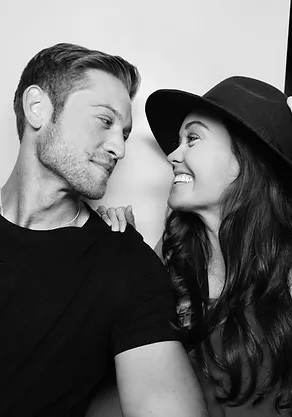 Authors' Bio (taken from the website):
Jenny McClain Miller grew up in Iowa and spent over ten years working in Los Angeles as a content creator, writer, producer, and actress.  She holds four degrees in Marketing, Product Development, International Manufacturing, and Business Management.  She continues to work as an author, screenwriter, and producer.
Gregory John Miller is a former professional baseball player originally from South Jersey.  He was drafted out of Seton Hall University as a pitcher in the 10th round of the 2008 MLB draft.  While documenting his journey after baseball, he discovered a passion for writing.  He is currently working on a motivational book to help others unlock their potential.

Jenny and Greg are married and have two young boys.  They love being partners in entertainment and in life.  They enjoy spending time together as a family, exploring the world, the ocean, and being in nature.  Age of Atheria is the first in the series and the couple’s debut novel together.