Supplements you can trust

I received these products from Illuminate Labs for review.  They are the perfect size to fit in a Christmas stocking.

Founded by Calloway Cook, Illuminate Labs is a different kind of supplement company.  Since the U.S. supplement market is unregulated, they have all of their supplements tested at a third party laboratory against European Union limits, which are the strictest in the world.  They even share those test results on each product page, so you know exactly what you are taking.  They only sell products that pass this rigorous testing.  They are the only company that is doing this. 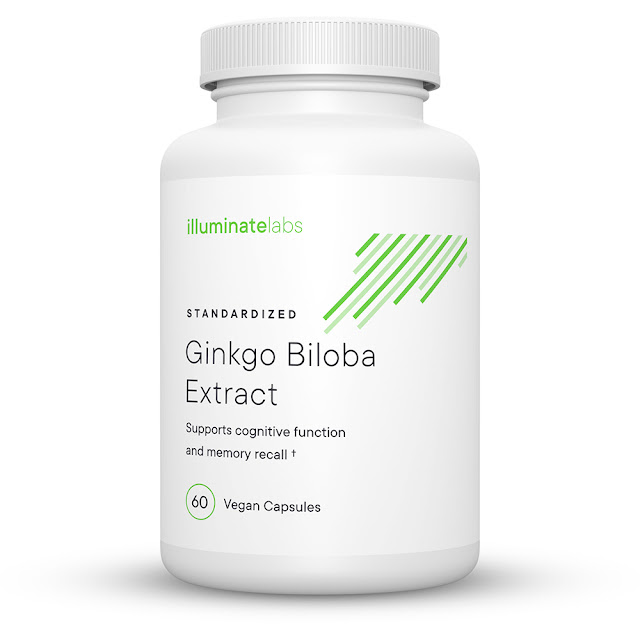 These caps are a great supplement to aid memory.  As we get older our memory naturally deteriorates but ginkgo biloba has been studied for years and its effects on memory enhancement are proven.  It is priced at $40 for 60 Vegan Capsules (240 mg). 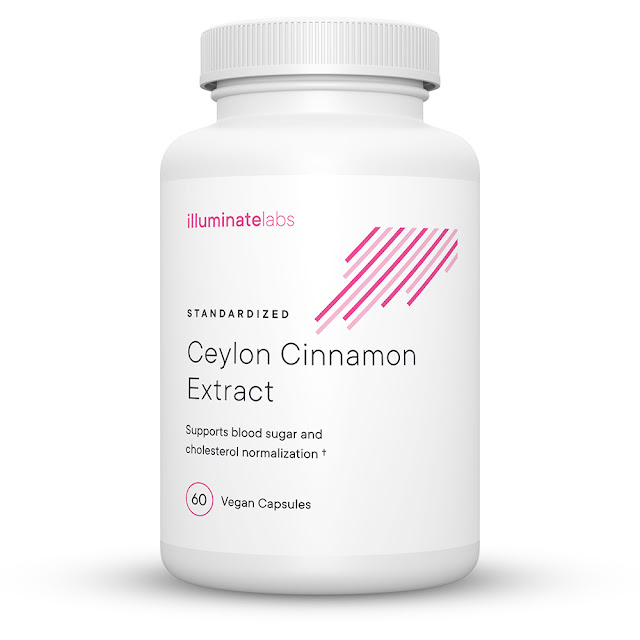 I've taken these supps with meals as they're anti-inflammatory and cholesterol-lowering. Ceylon Cinnamon is the "true" cinnamon and the non-toxic form. I like these caps a lot more than the ceylon powder I was previously taking because it's just so much easier.  And being diabetic, I really like that it supports blood sugar normalization.  It is priced at $40 for 60 Began Capsules (1000 mg). 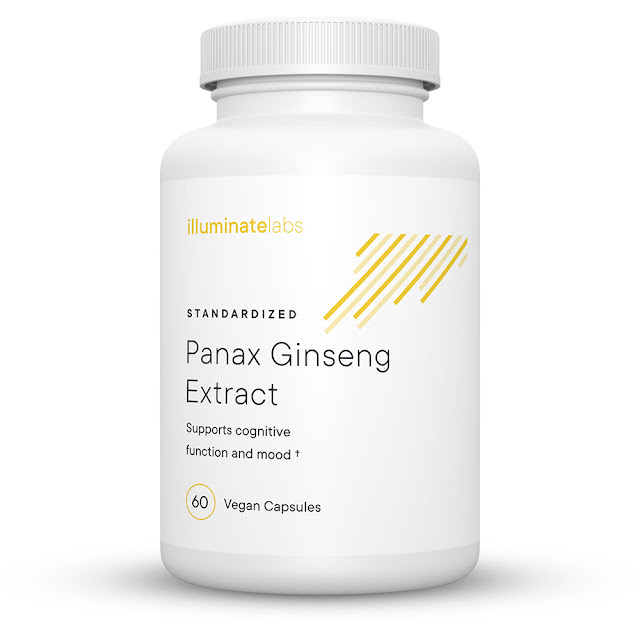 Ginseng is great for energy, it works like a coffee substitute. This supplement improves focus a lot so it's especially useful before starting work or a project.  It is priced at $40 for 60 Vegan Capsules (200 mg).
at 5:50 AM