Amy enjoys jogging every morning.  She loves breathing in the fresh morning air while music blasts in her headphones.   But her morning runs have been put on hold for a while because she is recovering from a personal injury.  She was bitten on the leg by a dog during one of her runs and the owner is refusing to help with her medical bills. 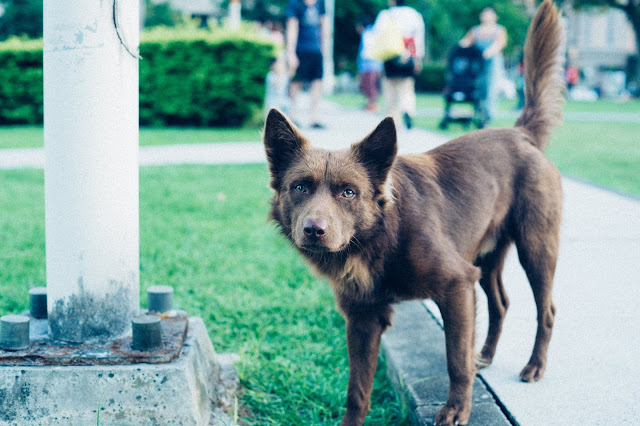 Having a personal injury interferes with every aspect of your life.  You are often unable to work because of your injury, which results in lost wages.  And you can't do the things in your leisure time that you normally do.  For example, Amy will not be able to go on her daily runs until her injury heals.  She just has to sit at home or limp around on crutches when she goes out.  She's not very good at using the crutches.  They hurt her armpits and it uses up too much of her precious energy.

She is not able to go out dancing with her boyfriend or shopping with her friends.  She can't get up and go for a walk just because she feels like it.  Even grocery shopping is a big inconvenient chore that wears her out.  She has to depend on family members and friends to drive her anywhere she needs to go.  And it leaves her feeling like she doesn't have any independence left.

She had promised to take her niece to the zoo, but now she isn't able to because she has to stay off of her feet.  Seeing the disappointment on that little girl's face just broke her heart.  But she just isn't able to do it.

It's so hot outside.  She looks longingly through the window at the swimming pool in her back yard.  Forget about going swimming.  She can't get her leg wet.  And the pain from the wound is excruciating.  It is swollen and if she isn't careful it could get infected.

The medical bills just keep piling up.  There's no way she can pay them all when she isn't able to work.  Her insurance doesn't cover everything and she's used up her savings paying her rent, electric and other bills.  All because a woman failed to control her dog.

Amy is tired of being stressed out worrying about how she will pay for everything.  She didn't ask to be bitten by some stranger's dog.  The dog owner should be held accountable for her negligence.

That's when she saw the ad for KFB Law.  They are Personal Injury Attorneys who specializes in cases like hers.  They have more than 50 years of combined experience in cases like this.  And their motto is "We make your problem our problem."

"That's just what I need," she says to herself.  "An attorney who will do everything in his power to achieve the best possible outcome, just like it says in their philosophy.  I'm going to give them a call and make an appointment."  And that is exactly what she did.
at 4:22 AM